The Australia-India grand challenge collaborative research project titled ‘Crop Plants Which Remove Their Own Major Biotic Constraints’ aims to produce plants that control pests without the need for pesticides. In this project we are using a novel approach to generate crop plants with the ability to express non-toxic molecules capable of suppressing aphids as well as the improved capacity to control caterpillar pests.
The approach involves identifying genes in aphids, which code for proteins necessary for vital life functions in aphids only. The project involves synthesis of artificial RNA which will bind to the aphid RNA molecule and inactivate it, thus preventing the vital proteins from being made, and so killing the aphids. These aphid controlling RNAi constructs will be combined with the known genes, which control caterpillars and the whole genetic construct will be inserted into the crop plants. The project will use brassicas as a model to add RNA interference (RNAi) control of major aphid pests of a wide range of crops, to Bt control of caterpillars. 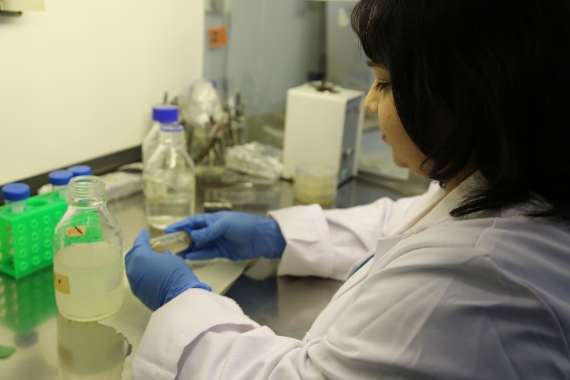 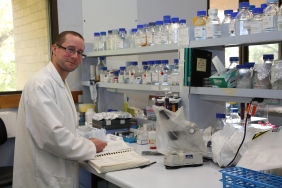 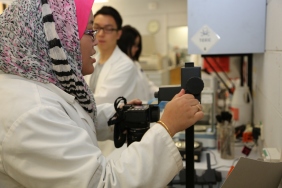 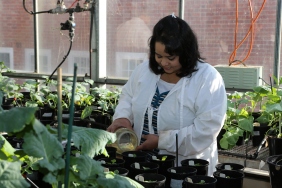 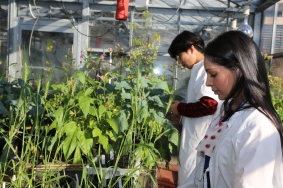 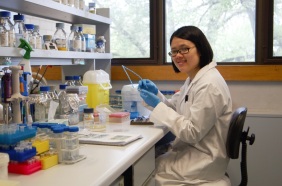 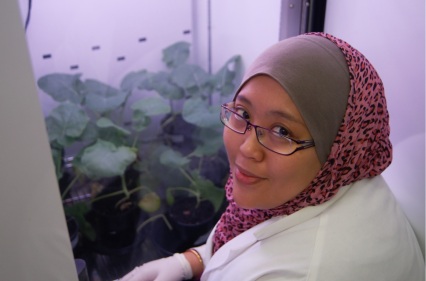 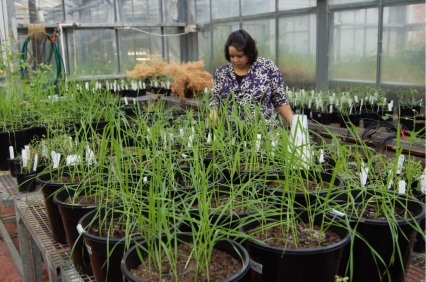 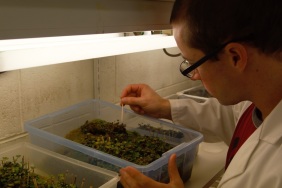 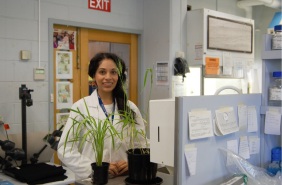 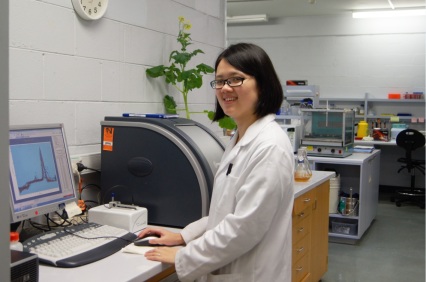 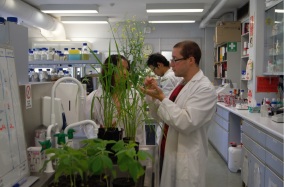 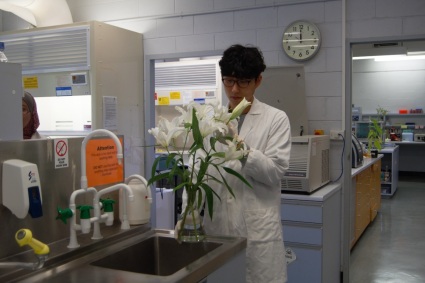 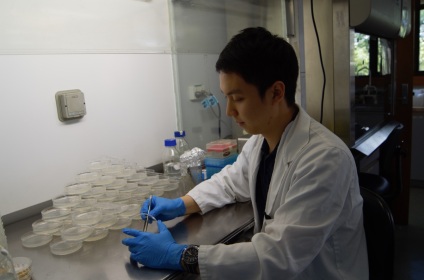